Following the closure of Vaux Brewery in Sunderland and Wards Brewery, Sheffield in 1999, our own group of former employees of these two fine companies established the Double Maxim Beer Company Ltd.

Our initial aim was to market selected brands from the Vaux and Wards portfolios, firstly in bottles, so that discerning drinkers could continue to enjoy the beers that made these two breweries famous throughout the North. The long term aim for Maxim Brewery however was to return to brewing.

The main focus in our plan, Maxim Ale, was first brewed in 1901 to celebrate the return of the Northumberland Hussars’ Maxim gun detachment commanded by Major Ernest Vaux (part of the original brewing family) from the Boer War in South Africa. It was later reduced in strength because landlords complained of their customers falling asleep! However, in 1938, Vaux Breweries increased its strength and the legend that is now Double Maxim was born.

The success of our Double Maxim bottled beer business and the passionate support of customers made our dream to begin brewing again come true – and in 2007, the purpose built Maxim Brewery began production at Houghton le Spring, just a few miles from the former Vaux Brewery site.

Today, with a dedicated and skilled team comprising former Vaux, Wards, Federation and Newcastle Breweries staff; numerous awards for our bottled and cask beers and a customer base that continues to grow, Maxim Brewery is immensely proud of what we have achieved so far. We look forward to even more success for the brewery and our beers in the future.

The Maxim Brewery is an Assured Independent British Craft Brewer and one of the first brewers in the North East to abide by the Society of Independent Brewers’ Manual of Good Brewing Practice – meaning you get a beer of the highest quality, crafted with the utmost care. It also means Maxim Brewery is truly independent of any larger controlling brewing interest. 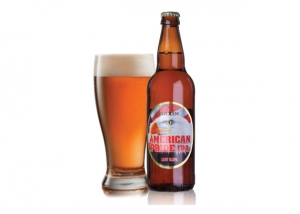 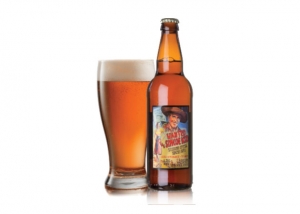 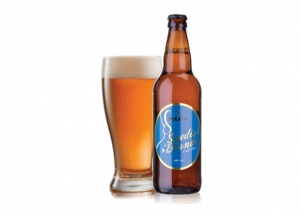 Find out about our core, seasonal and speciality beers made
by master brewers with years of experience

You must be 18 years old to visit this site.